Check out our Electronic Press Kit

Confined to Oblivion started in Montreal (Canada) in early 2015, drawing its inspiration from Melodic Death Metal and Extreme Metal.

After releasing its first EP The Cycle in 2016, the band went back to the studio in 2018 to produce its second EP When did we stop listening?.

Between 2016 and 2019, the band toured and played a good amount of shows all around Canada, sharing the stage with bands like Unearth, Darkest Hour, The Agonist and Beyond Creation.

With the arrival of their new singer Jean-Charles Carrère, the band took a darker musical path, creating more complex pieces and introducing black, death and even progressive elements in their composition.

Their new album Resumption, released July 14th 2021, is the result of 2 years of meaningful collaboration, that will be a colossal milestone in the history of the band.

Confined to Oblivion's recent history brought a panoply of feelings which affected the core of their musical identity.

Mixed and mastered by Henrik Udd (Architects, At The Gates, Bring me the Horizon, Septicflesh etc.), Resumption is a condensed reflection of darker grooves and aggressive melodies

A desire to push creative boundaries also led them to create songs with a more complex structure while keeping the catchy melodic riffs, a trademark of CTO's sound.

It also brought them to work on more intricate arrangements, especially in the melodic and harmonic spaces. Those efforts culminated in more ambitious composition, like their three-part piece: Rites of Passage.

We have a wide variety of merch and packages available on Bandcamp, or through direct contact! 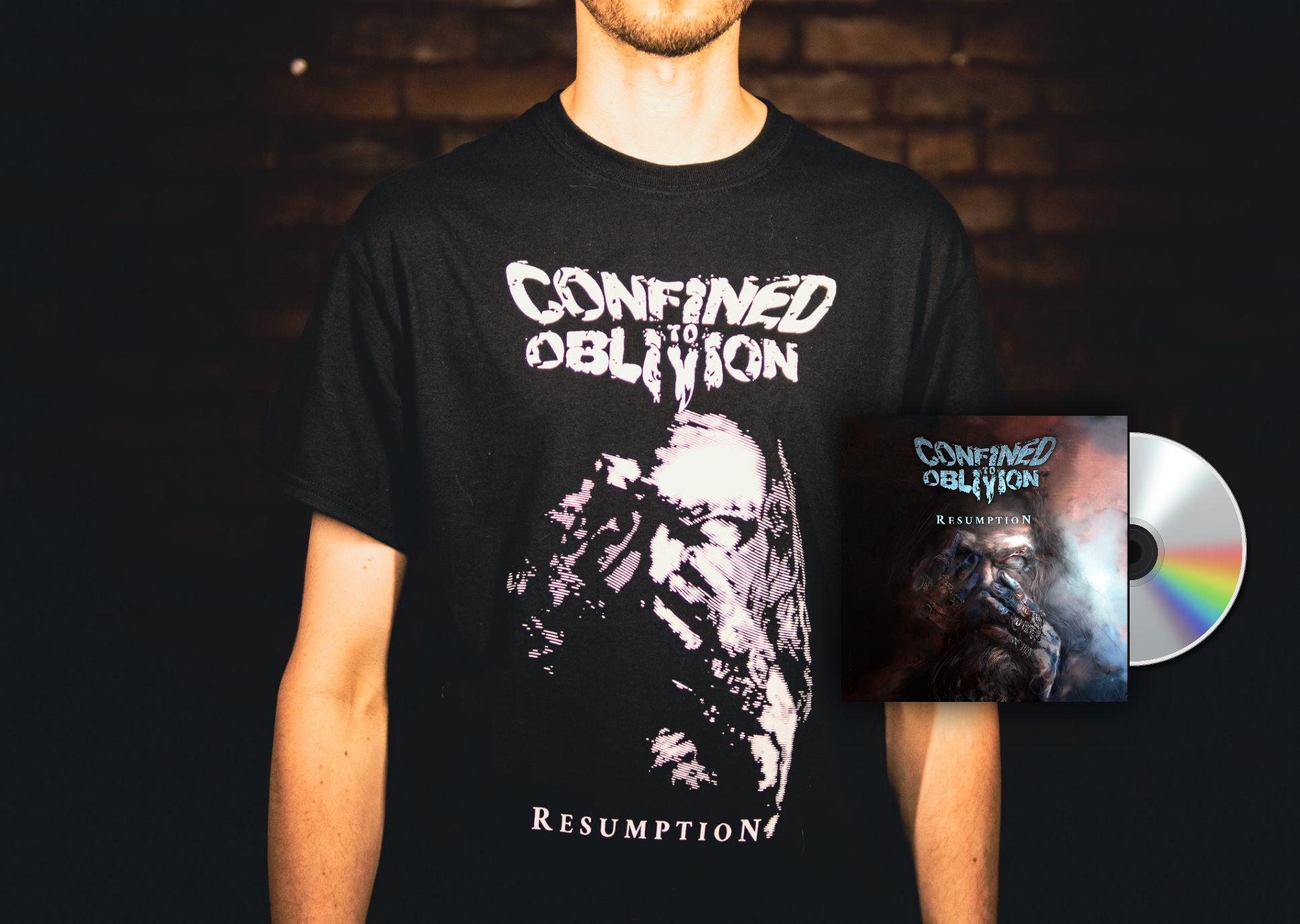 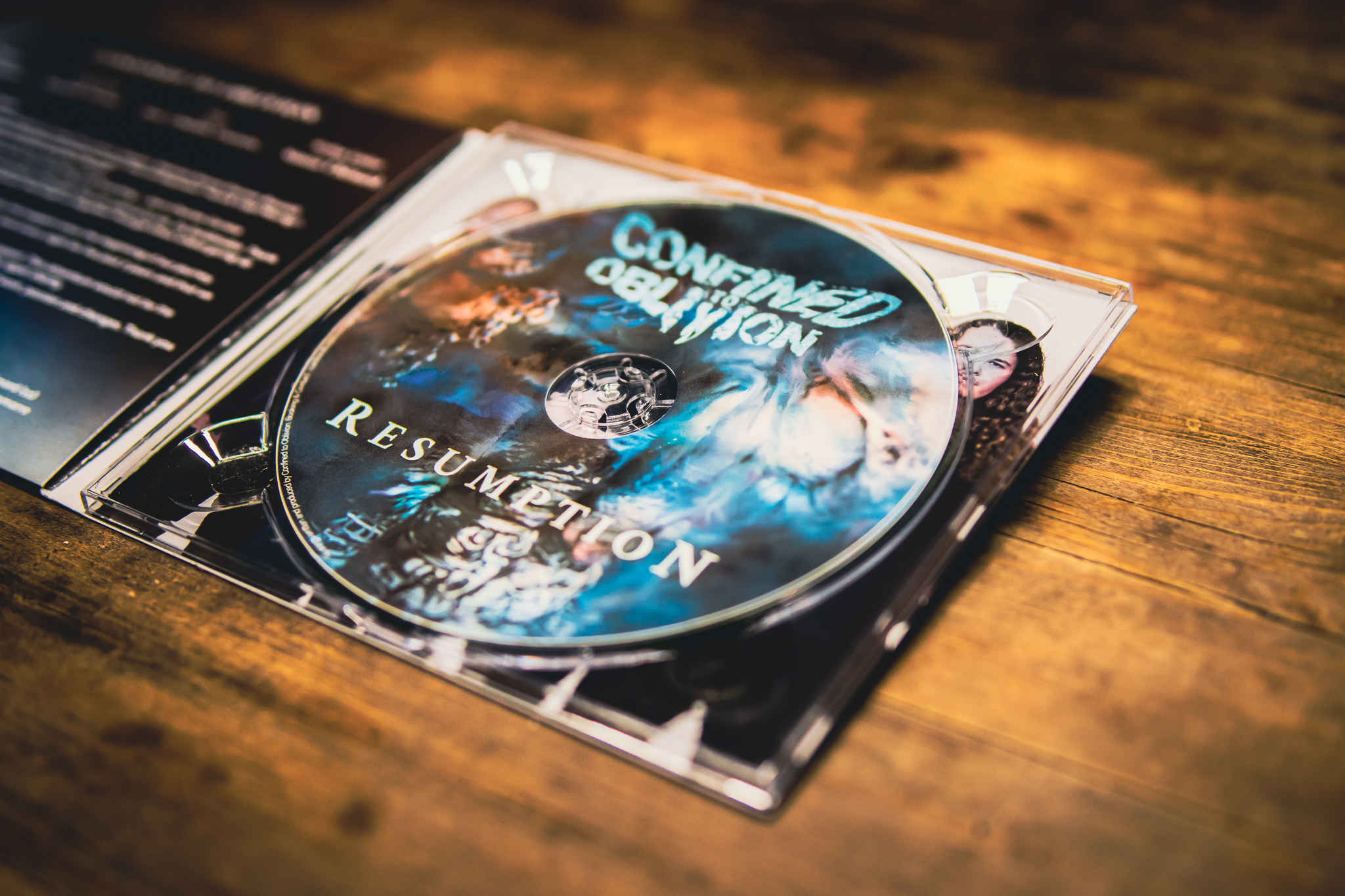 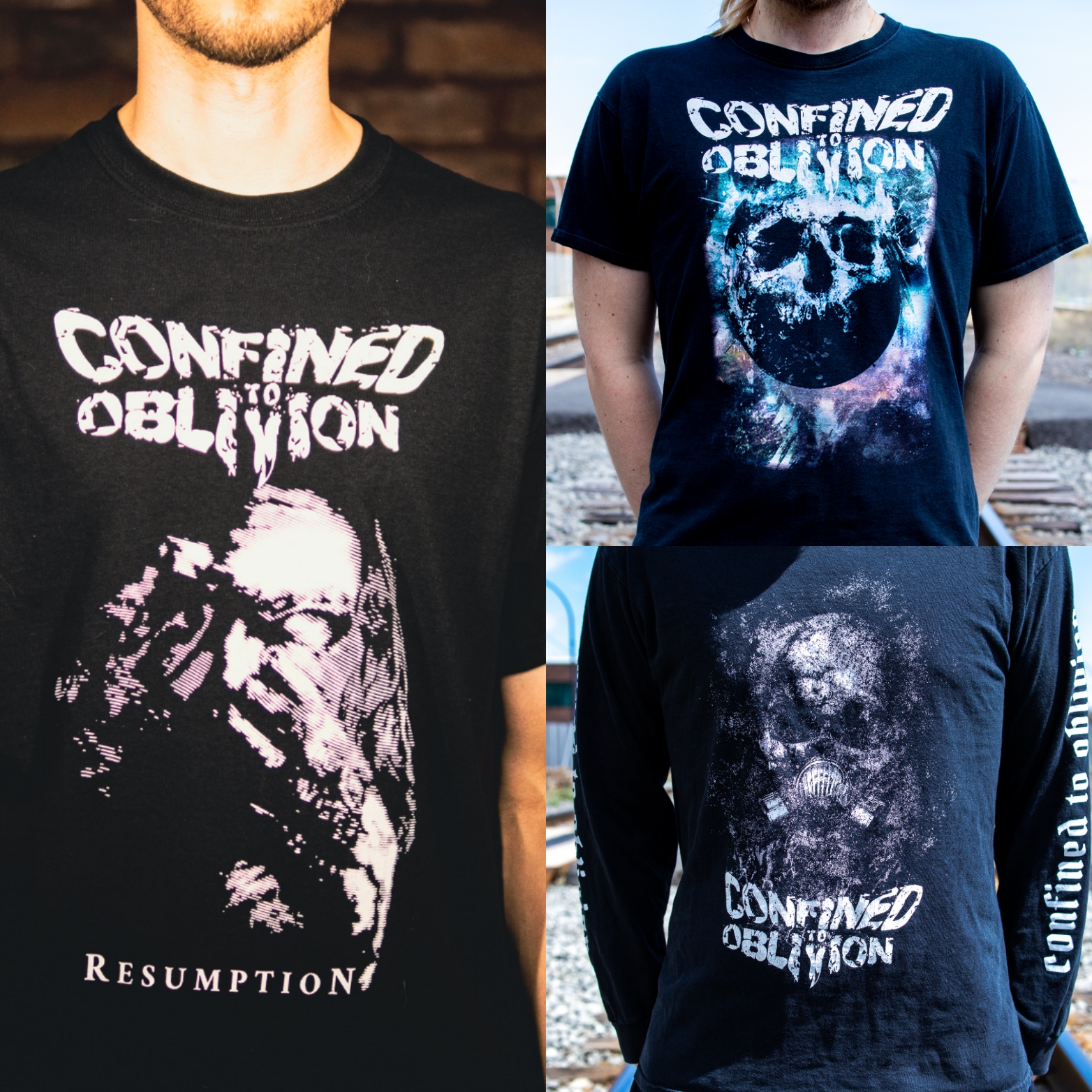 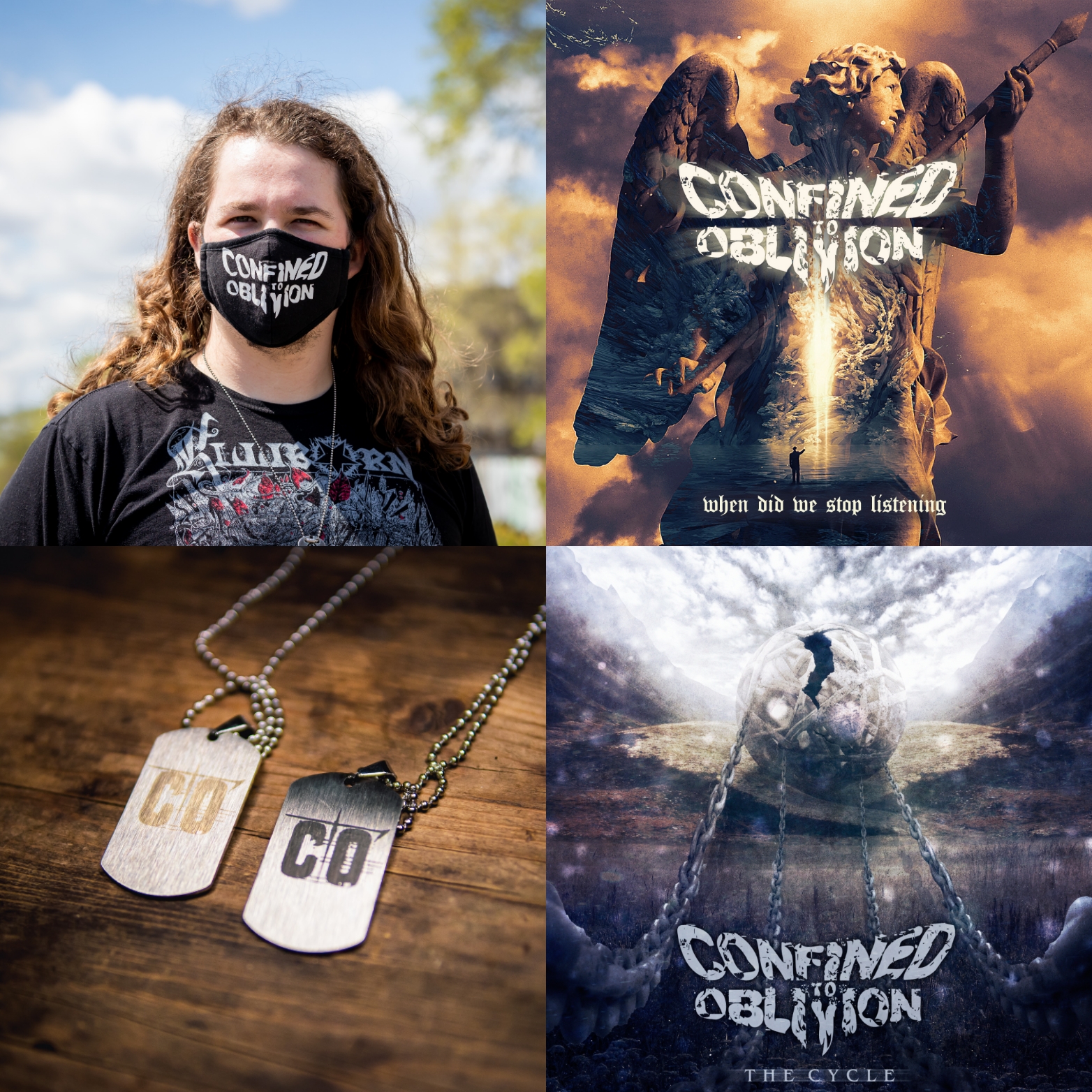 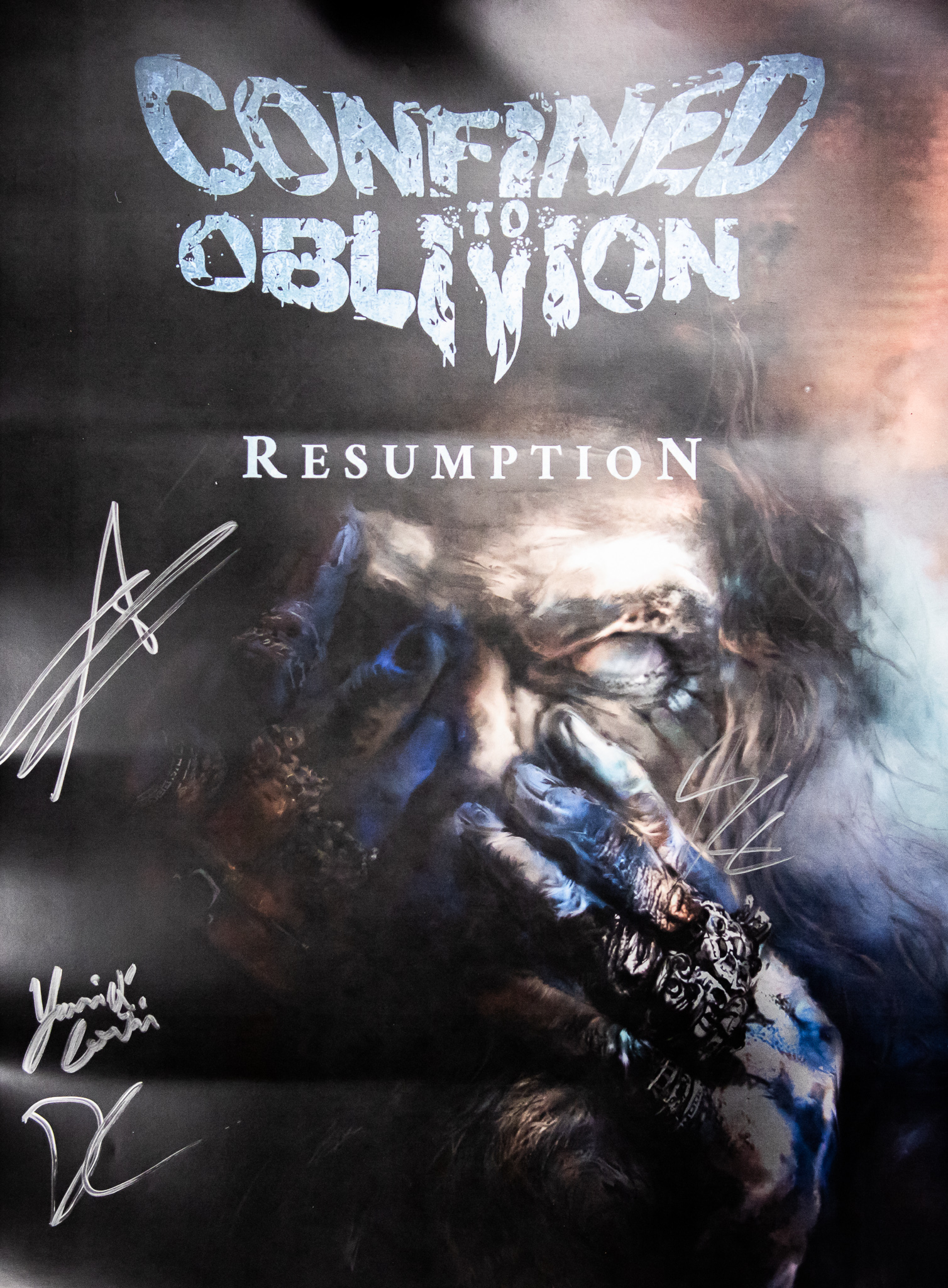